In Dungeons of Everchange you take a role of a lonely hero, who tries to descend into unknown depths of twisted mazes of Everchange to kill ultimate tyrant Belphegore. There is no written documents or maps of survivors who dared to enter the mazes and escaped alive, at least no rumours match what you can found down there. Except one: mazes are always different, walls and corridors change, and utmost horrors of every size lurk in dark, waiting for its next prey.

Before beginning the game, rogue can choose to be one of 4 races available to play, one of the 12 Birthsigns, primary and secondary specialization in one of skills, and favorite weapon. All monsters are also born under random birthsign giving them a bit of color and variety. Dungeons are 50 levels deep, with increasing complexity, spawn count of enemies, and slightly harder encounters. For every descended level, primary skill is increased by 2 levels, and secondary by 1.

The development started in late 2013, and the game is currently in latest alpha state. Although very unlikely, it is possible to win the game.

Don't let you fool you the Alpha development status. Game is highly playable, with lot of content, and could be even marked as late beta. Alpha status is just current milestone how far game is from being finished, which means there will be yet a lot of content. 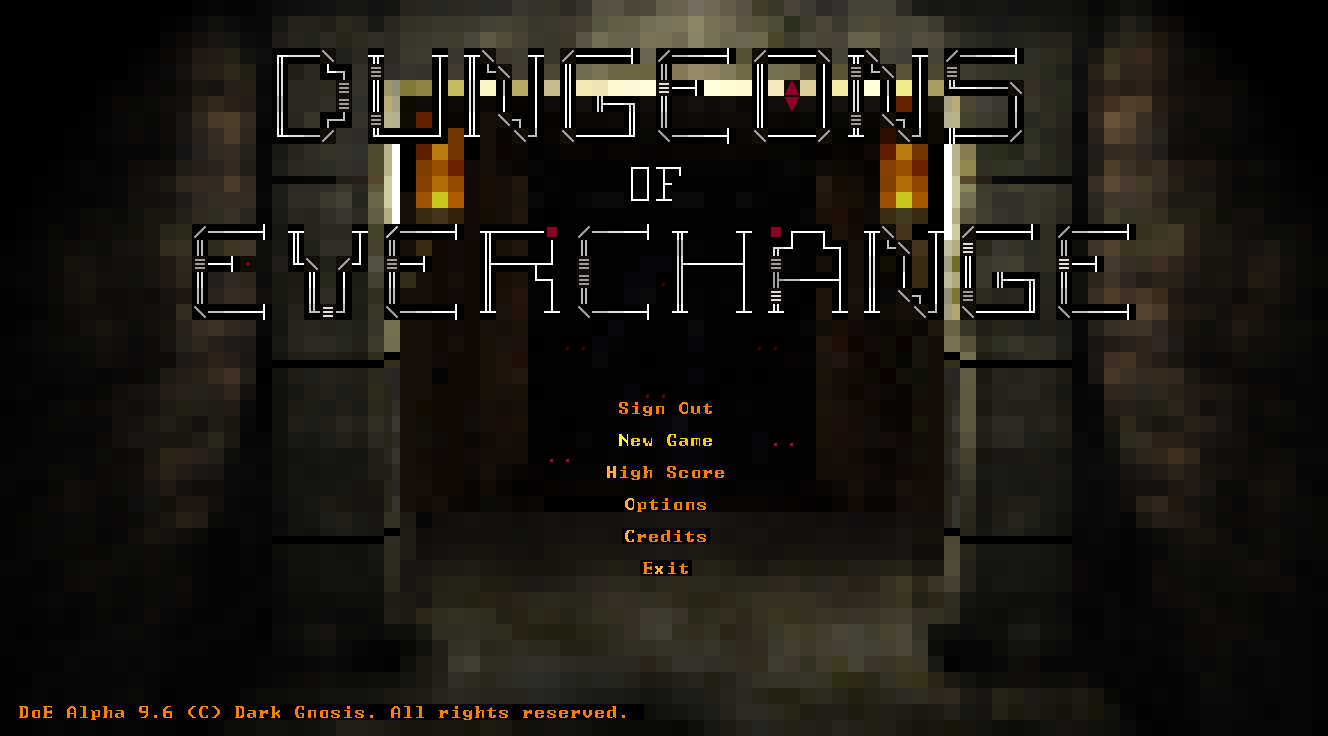