Dungeonlike is a traditional roguelike dungeon crawler. Turn based, with tile graphics, randomisation, and a ton of character customisation, as well as an advanced health and ability system.

Your task is to slay Durgaz, the chief of Orcs who resides at the bottom of an underground fortress. At least, that is the official agenda. In reality, your task is to turn this dungeon into a gallery of orcish guts and remains. 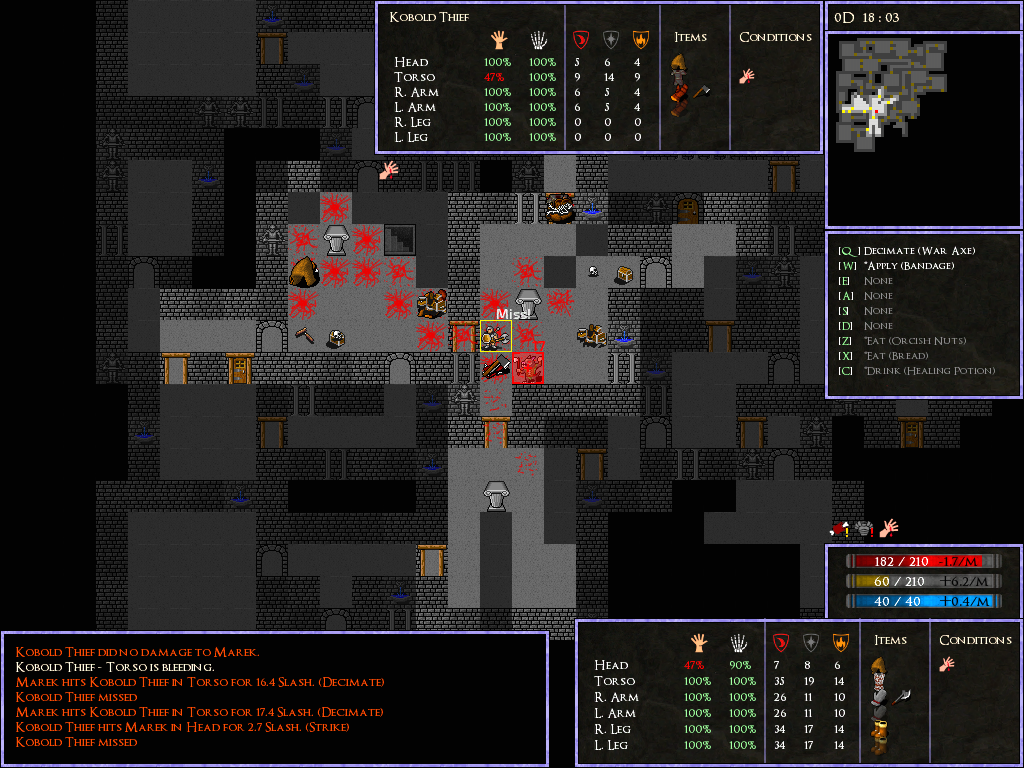