Difference between revisions of "LambdaHack"

Examples of in-game messages, in colour, with the new font: 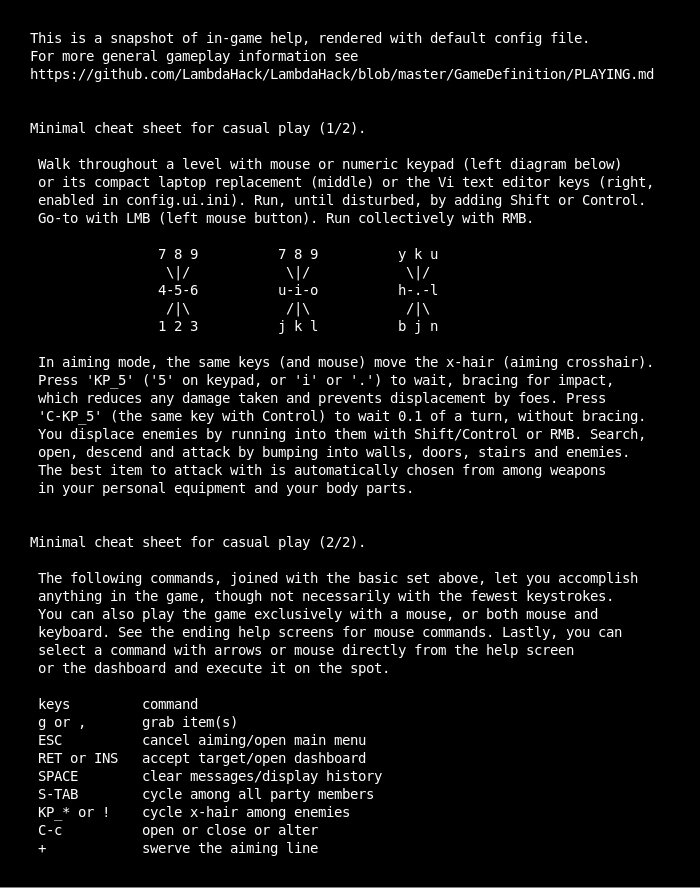