A roguelike base-builder hybrid where you control a single character in charge of managing and defending a colony on a hostile planet.

This game is in active development. You can follow along with the blog or on itch.io. 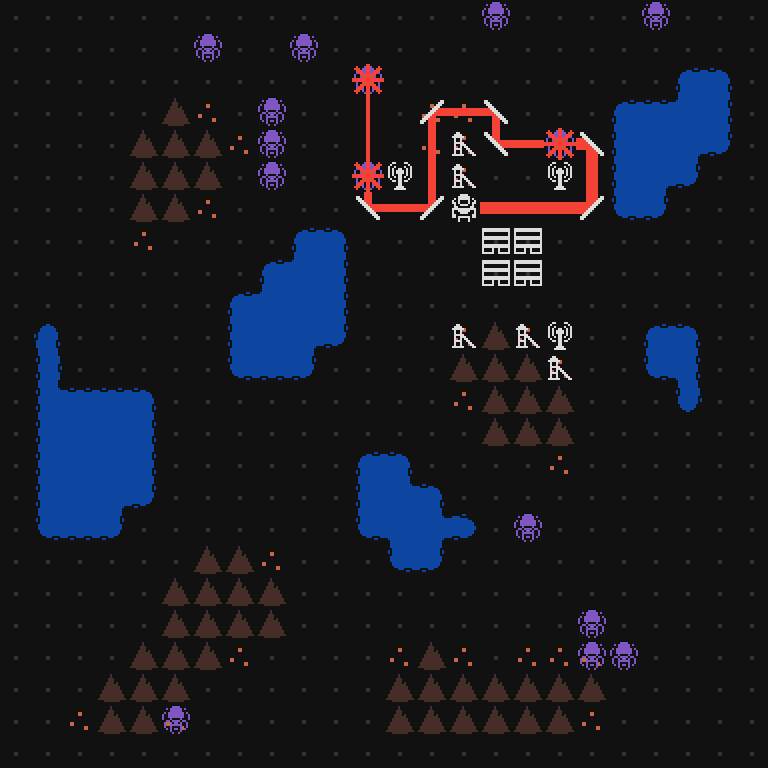 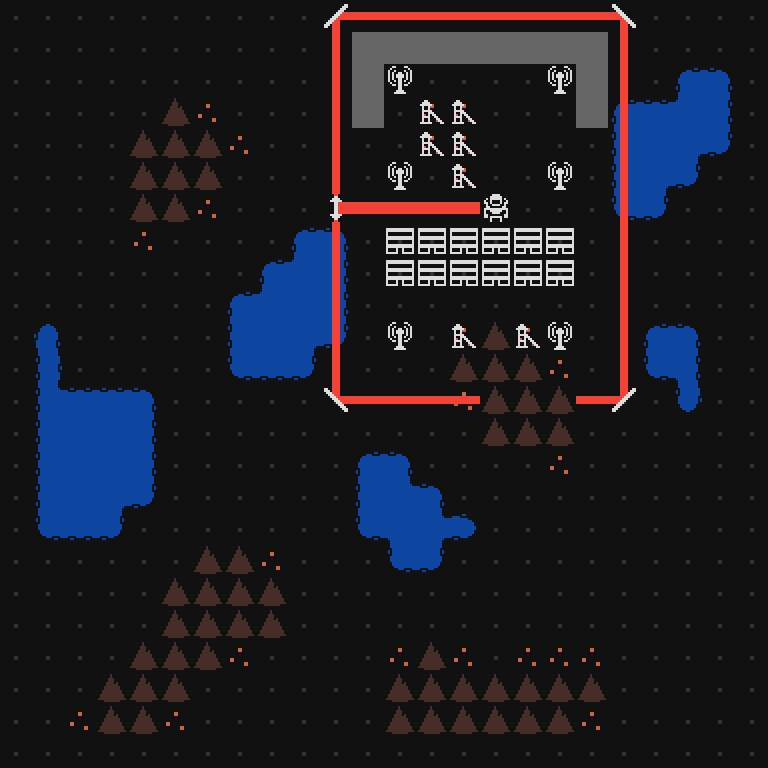 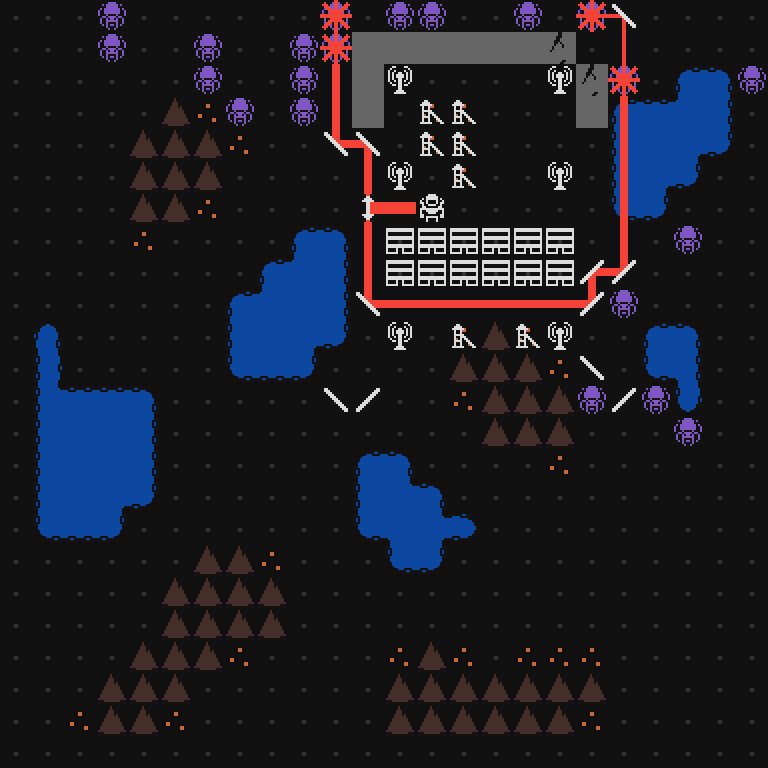