Difference between revisions of "TraumaRL"

TraumaRL is a coffeebreak roguelike 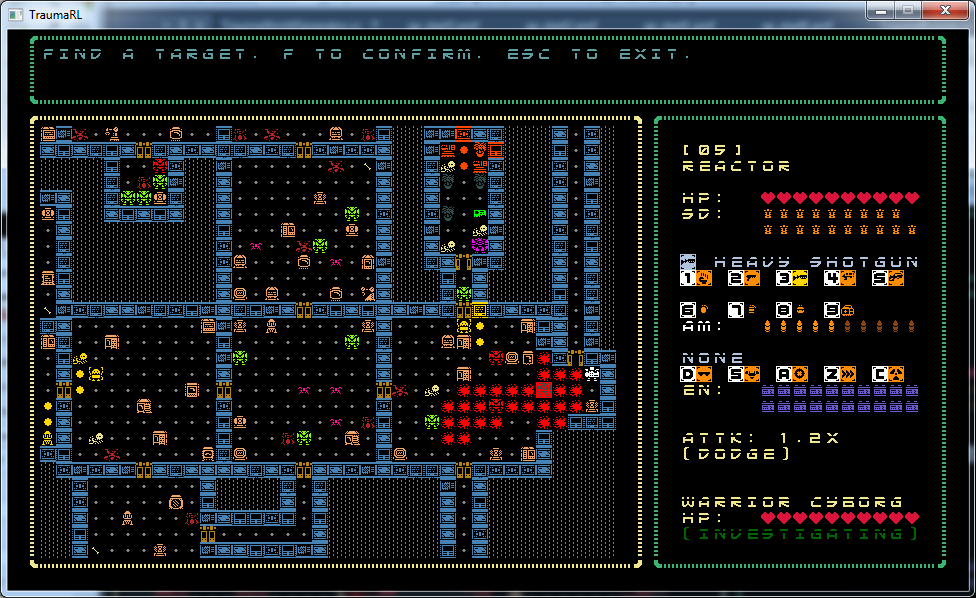